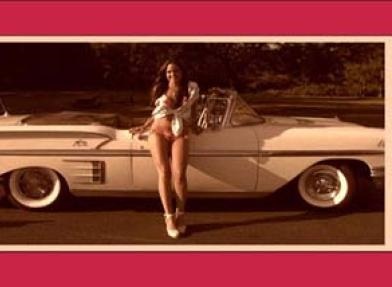 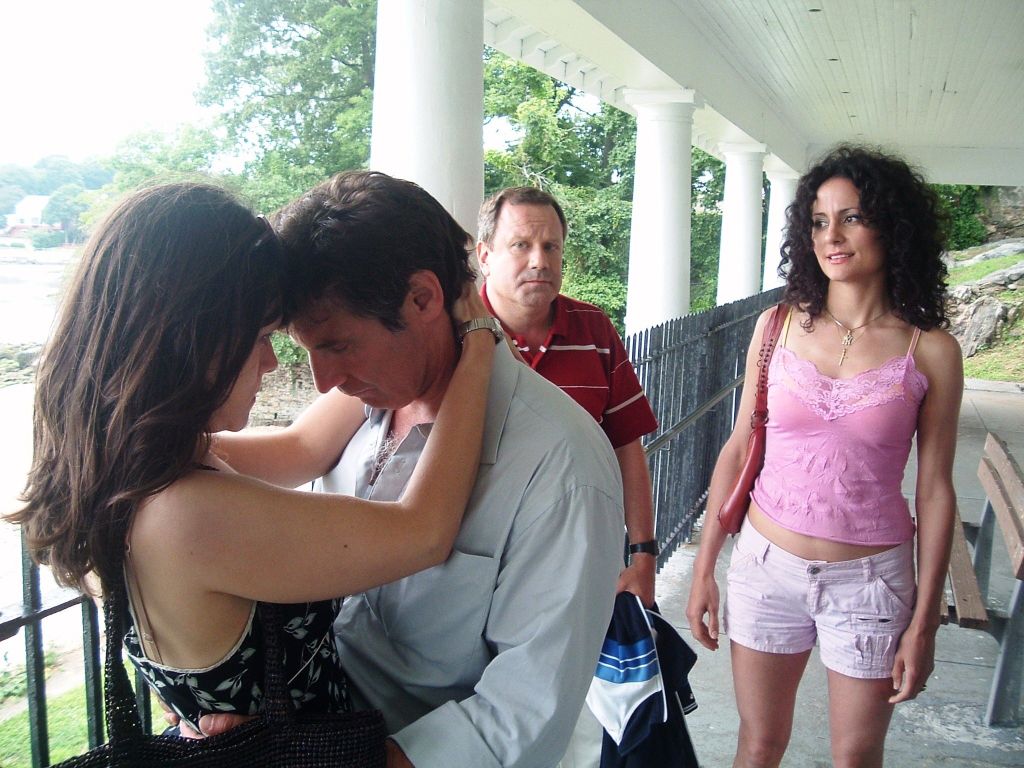 LOVE IN THE AGE OF DION

"A heartfelt movie that transcends syrupy nostalgia for a tale about loss and regret."

For twenty-six years Frankie Razzini has carried the picture of his first love in his wallet. Now, with his second marriage on the rocks, his life in L.A. in shambles, he returns to his old neighborhood in the Bronx, looking for her and hoping to find the answers for what's gone wrong in his life. With his childhood buddy and two women from the neighborhood, he re-visits his favorite haunts. What he finds changes his (and their) lives in startling and unexpected ways. (Feature film, 90 minutes. Status: as yet, unreleased) 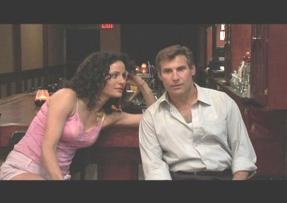 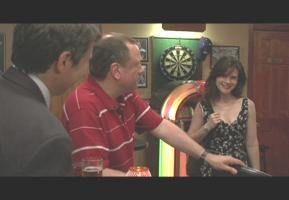 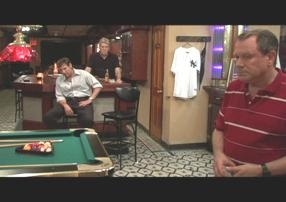